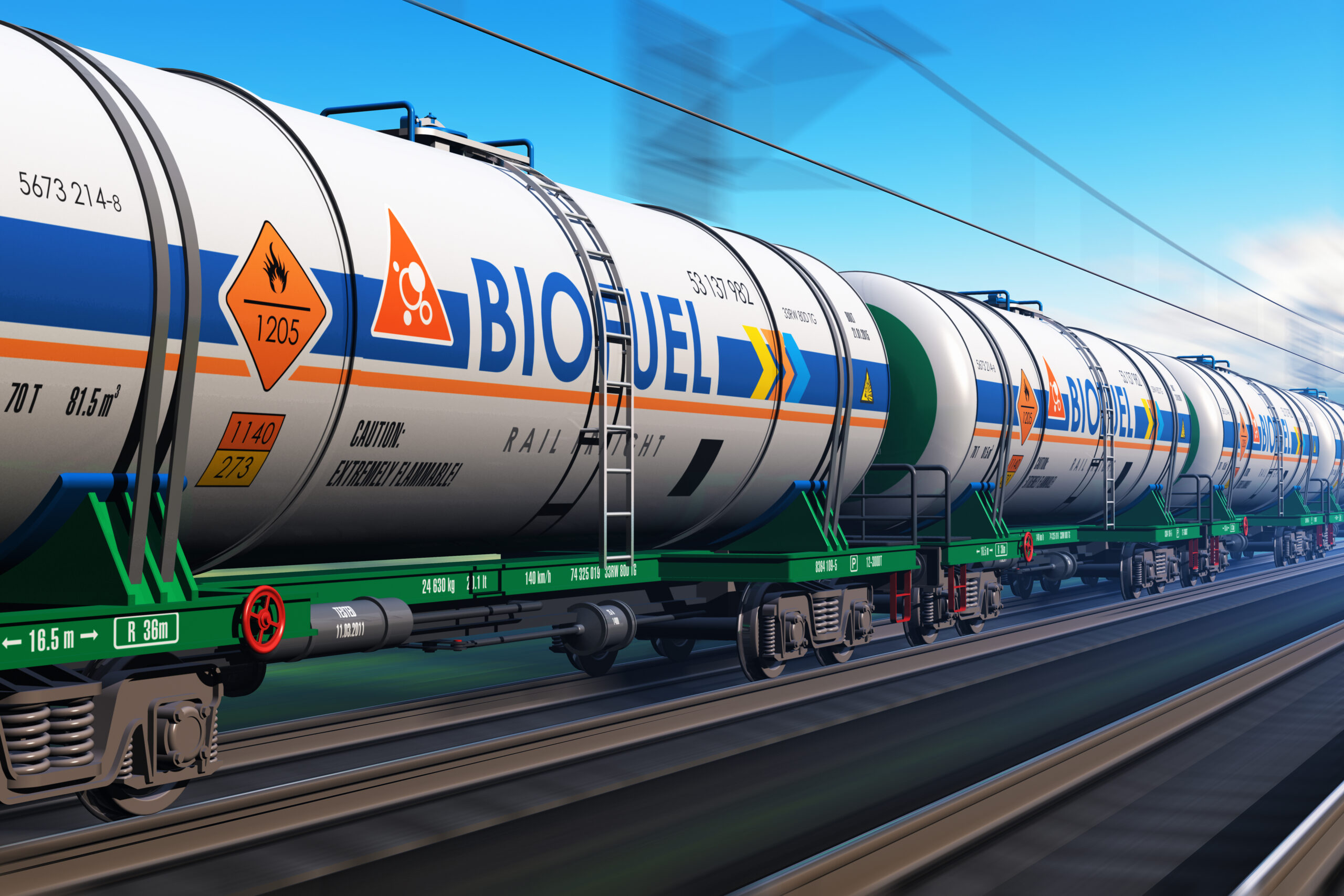 Petroleum diesel and jet fuel are currently the main types of fuel used for transportation and logistics. Since the price and availability of petroleum is, to an increasingly large degree, politically determined, its continued use puts many countries in a position where they strongly depend on and inadvertently financially support some of the world’s most unstable and hostile regimes. Additionally, burning petroleum diesel and jet fuel produces many greenhouse gasses and pollutants, harming human health and the environment. Biodiesel and SAF (sustained aviation fuel) are attractive alternatives as they are crude oil/petroleum-independent, renewable, mostly carbon-neutral, biodegradable, nontoxic and generally environment-friendly. These forms of fuel can be produced locally and used in existing airplanes, diesel vehicles and fueling infrastructure without modifications. Additionally, biodiesel outperforms petroleum diesel through increased lubricity, higher cetane number and fewer issues with diesel particulate filters, and SAF has a higher energy density and fuel efficiency than jet fuel.

Industrial Sonomechanics offers high-amplitude laboratory, bench, and industrial-scale ultrasonic processors that can be used to significantly intensify the production of several types of alternative fuel, including biodiesel and SAF. The processors are based on our patented Barbell Horn® Ultrasonic Technology (BHUT), which makes it possible to implement high-intensity ultrasonic treatment in industrial manufacturing processes while guaranteeing reproducible and predictable results at any scale of operation. 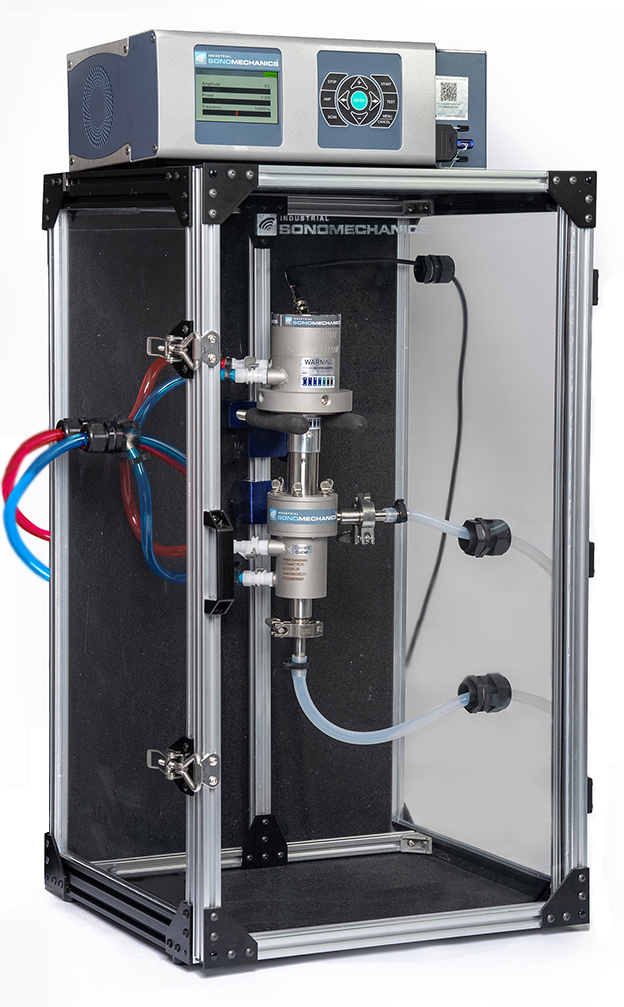 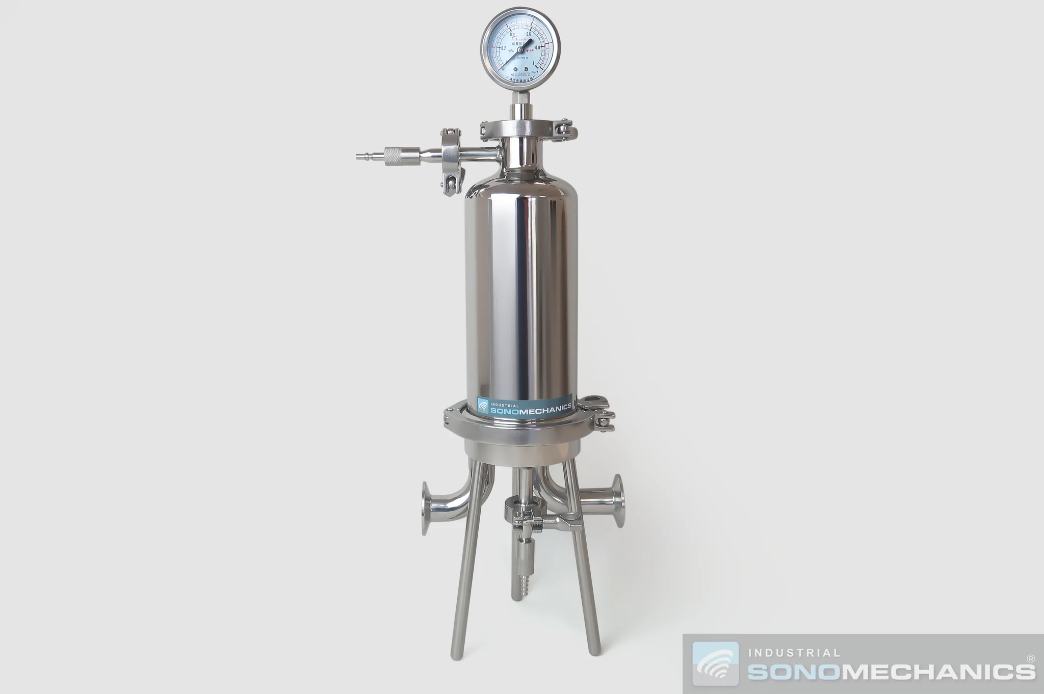 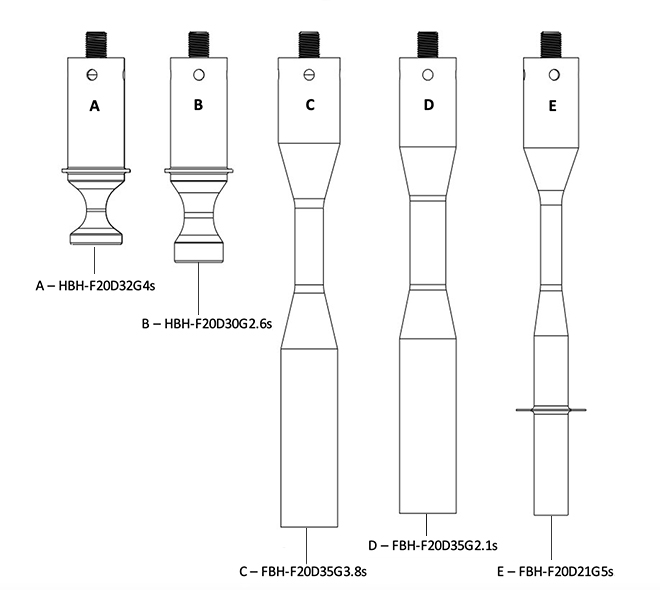 The below step-by-step guide and video illustrate the procedure for ... Read more...
Read all Blog Posts

“As former CEO of Markisches Werk Halver (MWH) I have had the opportunity to work with ISM, its staff, and its patented Barbell Horn Ultrasound Technology for several years. MWH is a leading manufacturer and technology development company located in central Germany. During my tenure there, we identified ISM as a company with strong management and technical expertise, together with a unique and sustainable technology advantage. ISM’s Barbell Horn technology allows large horn output diameters in combination with high horn gains to optimally match the transducer to the load, enabling high intensity laboratory setups to be implemented on an industrial scale. MWH supplied ultrasound equipment to SulphCo, Inc., an Amex listed company with a technology for using ultrasound to remove sulfur from crude oil and distillates. As a long-time director on SulphCo’s Board, I was able to witness first hand that ISM’s approach and patented technology were instrumental in evolving from a laboratory scale to a commercial scale in this demanding application. As a technically trained engineer, I believe that ISM has the experience and the technology applicable in multiple industries, including algae processing for biofuels manufacturing, emulsion and dispersion production, wastewater treatment, etc. I look forward to many new great things from ISM and would recommend them without hesitation.”
See More Customer Testimonials

Request a free initial consultation
with a product specialist